Armenia: Between heaven and earth 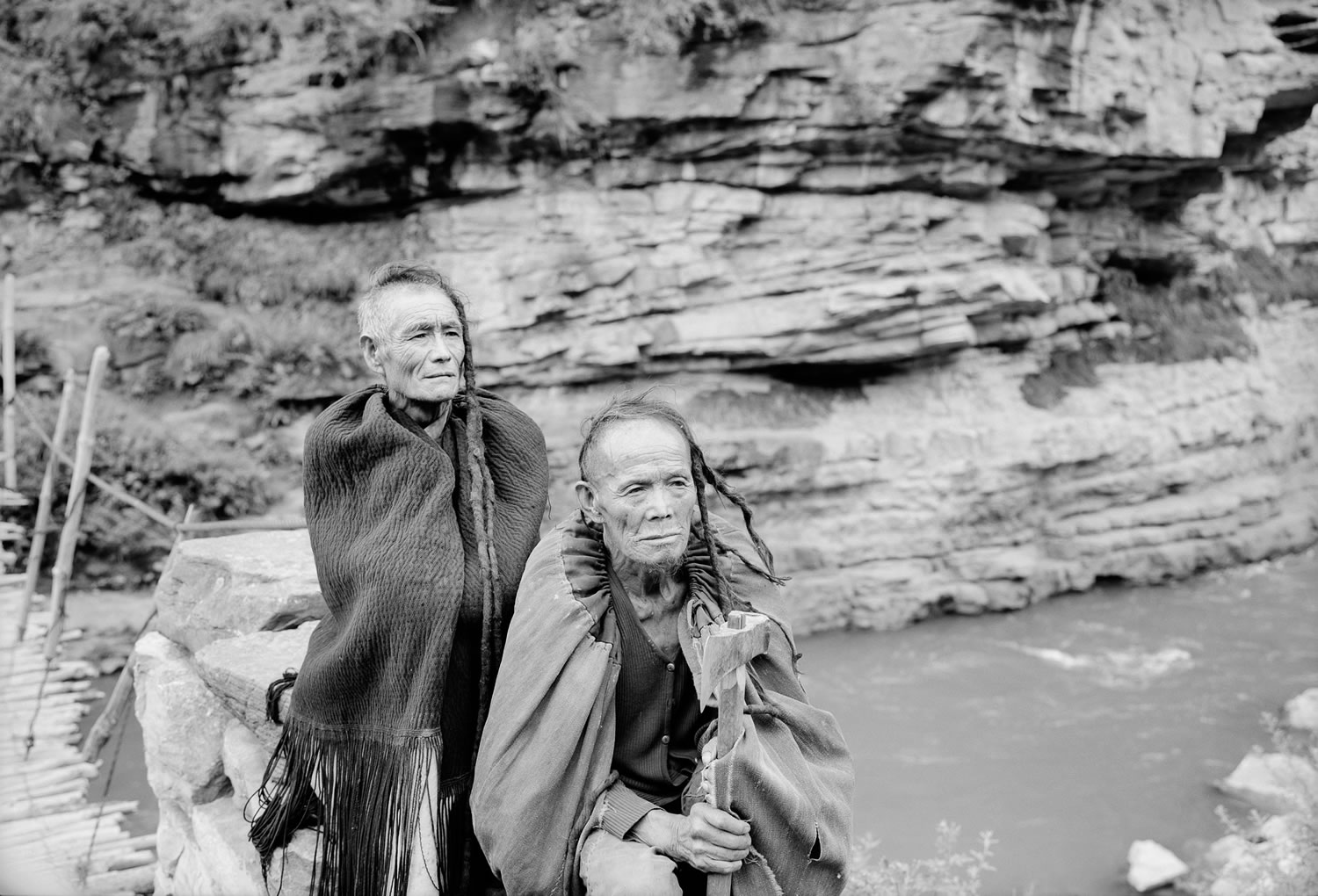 The Art of Dreaming

The East Meets West Gallery represents acclaimed Russian and International artists and sculptors in Moscow and Hong Kong since 1999.

The East Meets West Gallery during the decade of 1999-2009 organized in Moscow, Beijing and Hong Kong the Fine Art group and personal exhibitions of the artists as well as ethnic art-projects containing antique costumes and textiles, embroidery, religious relics and sculptures, antique furniture collected by its curator Tatiana Paleeva as well as photographs taken during her expeditions to the counties of South East Asia and the Pacific. Ethnic and tribal cultures, the arts and crafts of different ethnic groups have been a constant leitmotiv through the series of her art-projects.

Starting from 2010 the main interest of the Curator has been drawn to the different aspects related to the environmental movement.

The “greening” of culture and art is now taking place all over the world. This involves not just the emergence of new environmentally designed products or changes in the content of traditional artistic media, but also the appearance of new synthetic genres that are directly related to the environmental movement. During the last several years Tatiana Paleeva curated at the Moscow museums two International Art projects dedicated to these problems: the art-project “Organica” and “The Power of Water”.

“The Power of Water” refers to different aspects of the relationship between culture, education and everyday life. Twelve artists from Russia, Germany, Italy, the Netherlands, the United States and Japan offer their artistic interpretation of these all-important themes: water and life, water and man, water and the arts.

During the years 2013 and 2014 East Meets West Gallery has organized 8 exhibitions and art projects in Russia and Germany, of which two solo exhibitions by famous Moscow artists Gennady Troshkov and Vladimir Kolesnikov. Both were held at the All-Russian Museum of Decorative, Applied and Folk Art, Moscow, Russia. One solo exhibition was organized in collaboration with the Gallery “Abrau Durso” in Novorossiysk, Abrau Durso and one international exhibition was held in Balingen, Germany. In 2013 the East Meets West Gallery has participated in a parallel program of the 5th Moscow Biennale of Contemporary Art and in December 2013, we took part in the joint Russian galleries’ show under the name “Useless Beauty”, Moscow, Central House of Artists.